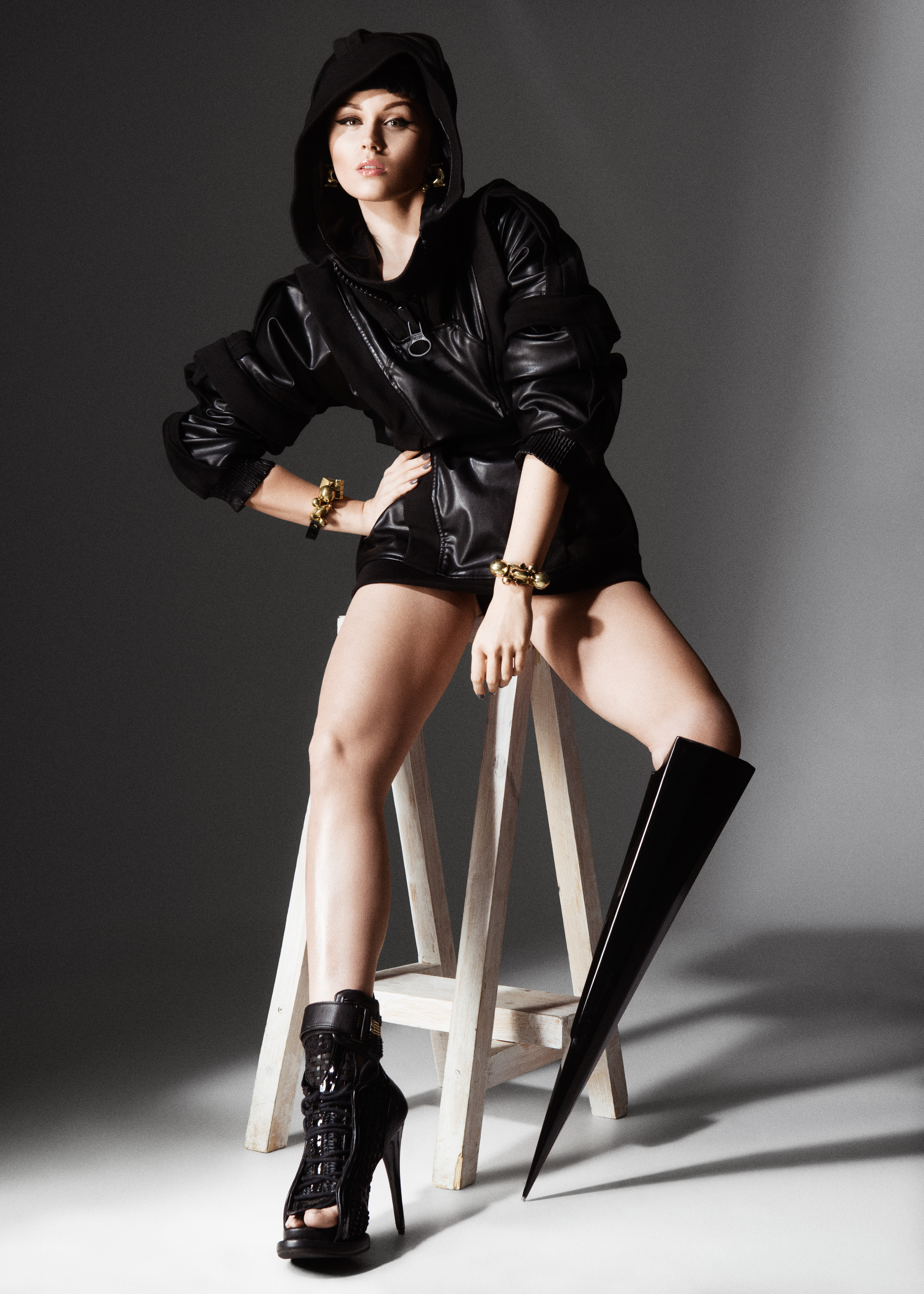 
As with most technologies, the future of prosthetics has two polar images: a dystopian-paranoid and a utopian-optimist future. The paranoid end of the spectrum is portrayed in Bernard Wolfe’s 1952 novel ‘Limbo’: a society in which limbs are removed mandatorily and citizens face a choice of either government-controlled super prosthetics or a limbless ‘Limbo’ - the title of the novel should, of course, be read “Limb Zero”.

On the other hand, the utopian-optimist view is embodied in a modern dream of super-human prosthetics overcoming the shortcomings of the human body: assembly lines run by humans with technological accessories adorning their bodies, bespoke cyborgs becoming ever faster and ever stronger, or Olympics events featuring teams of scientists working in collaboration with a single human subject in order to optimize their athletic ability through cybernetic appendages. The latter is soon to become reality: the first Cybathlon takes place in October 2016 in Switzerland.

The potential of prosthetics articulated by science fiction has led some individuals to a state of ‘Prosthetic Envy’ – a desire to exchange their healthy and functional limbs for technological counterparts. This is not the story of ‘bionic popstar’ Viktoria Modesta who surrendered a dysfunctioning leg at the age of twenty in favour of the certainty of a prosthetic one: it is the state of people with fully functioning limbs wishing to surrender them. It is the fetishization of a cyborg-aesthetic.

During Virtual Futures’ recent salon event28 on this theme, panelists were quick to insist that current technology is not adequate: prosthetic limbs are not as good their biological equivalents. While there are some novel features - Nigel Ackland29 can spin his wrist 360 degrees; James A.H Young30 has an integrated a USB port and laser light in his right arm - prosthetics have not yet reached the same pragmatic functionality as a human limb. The prosthetics chafe, hurt, require charging and are easily breakable. Nigel Ackland’s bionic fingers were ripped off while taking a dog for a walk. Congenital amputee Cathrine Disney goes so far as choosing to not wear any prosthetics on her left arm, owing to current prosthetic technology lacking the dexterity she can achieve without it.

Facing this deficiency in prosthetics, everyone with a limb missing faces a choice as to what they want their prosthetic limb to do. What gives the wearer the best quality of life? Nigel Ackland and Nicky Ashwell31 opt for the maximum functionality possible, trying to recapture the abilities a human hand would afford them. James A.H Young, like Viktoria Modesta, chooses to make his synthetic arm into an aesthetic object, into something that exceeds normal human function in proportion to the decreased mobility and dexterity: while he can charge his phone, the fingers on his prosthetic arm cannot grip. Catherine Disney, while rejecting the use of prosthetics, notes that every individual possess a ‘limb difference’ that should be embraced.

There are also two faces to the question of integration: how those with prosthetics view themselves, and how they are viewed by others. Nigel Ackland hopes for a day in which prosthetics are normalized to the extent where people say “so what?” to prosthetic limbs and no longer find anything peculiar about a human using a prosthetic.

Perhaps the greatest damage caused by the collision of technology with the human body is the production of a narrative in which assistive devices (such as bionics) are framed as developments which offer an opportunity for humanity ‘augmentation’. Disabled individuals are framed as the ‘prototype’ for experiments in the possibilities of a cyber-biological future, rather than focusing on increasing an individual’s quality of life. Viktoria Modesta has embraced this media perception by deliberately challenging the ‘model of the future’, attempting to manipulate our perception of hybridity, or humans attached to prosthetic limbs.

At the heart of the debate is the nature of identity: how upgrade-culture plays and preys upon the human body. Considering ourselves as always and already disabled becomes the default. Our bodies, our fleshy restraints that need sleepy standby to function, inhibit the total efficiency and maximum power idealised by late capitalism. A recent increase in the use of ‘smart drugs’ perhaps indicates a cerebral prosthetics, synthetically enhancing our cognitive capabilities. In many ways we are all prosthetic without wearing prosthetic limbs: our phones are rarely more than a metre away from us and we rely on technology for a vast number of our everyday needs. The emphasis of these technologies is on increasing ease and therefore quality of life: contactless exists because we considered inserting a card and pressing four numbers on a pinpad too much effort. A future in which we integrate these technologies into our bodies is not unimaginable. Indeed ‘Grinder’ culture, the meeting of body modification with self-experimentation, points to the trajectory through which silicon might be accepted as part of the body.

There is a certain irony then that prosthetic envy derives from an ignorance caused by science fiction and a certain laziness of thought. While the current generation of prosthetics wearers look like they are wearing science fiction limbs, none of these yet eclipses the functionality of a human limb: those who are envious of them are inadvertently wishing for a lower quality of life in a world where technology is seeking to increase it as much as possible. While these individuals are empowered through their bodies performing superhuman functions such as charging a phone, the greatest joy Nigel Ackland and Nicky Ashwell felt was having their body restored, being able to once more scratch their left elbow with their right hand or turn the page of a book. Those who are prosthetically envious must consider whether they are merely being seduced by the image of a techno-bionic future, or its reality.